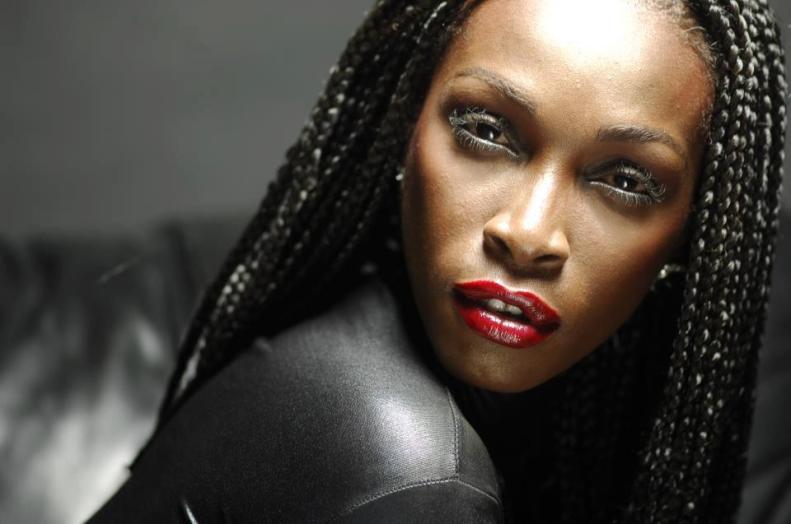 Time has aged Patra like a fine wine. The Queen of the Pack shocked headlines last summer after an appearance at an Essence Magazine party, and from then on has been hard at work prepping her comeback with a new team, a new album, and a fresh outlook.

Thanking MTV’s Sway amongst others, for the boost in the right direction after her absence, the reggae goddess dropped a new single this month, entitled, “Come Ova” featuring Delus, and is expected to release the video as well as her fifth studio album, Patra: The Continuation soon after. Promising to deliver nothing but the sexiness, Patra hopes her fans will feel like she never left.

In an exclusive interview with VIBE, Patra discussed her absence, new music, her opinion of Tupac at Coachella, and describes how she manages to preserve the sexy.

VIBE: You shocked headlines last summer after a photo popped up of you partying in New York. So, I think the first question on everyone’s mind is where have you been?
PATRA: Yeah, what happened was I was taking a break, to get my career on track. It’s very simple. I just wanted to be in control, finish my education, and just to be happy, that’s basically it. There’s nothing really dramatic to discuss. I just needed to take that break to get myself and things together in order to be in control of my own business. To me that is the most refreshing thing I was able to accomplish from my absence from the scene is to be in control of my stuff.

You’re prepping to release new music under a new partnership with LGN Entertainment. How’d that come about?
When I got to New York, I’m there getting everything together musically. I’m doing radio shows and all that. Rich Nice and Sway from MTV were the guys that were helping me while I was in New York. However, pertaining to the deal and my ability to partnerships with these guys came through Don Harper. Don Harper is someone that I’ve known, and it’s funny because he had reached out in different ways, not about the business, but just to see when I was coming back out because he had heard all these stuff going on and then I let him know that I would love him on board. I had other stuff on the table, but what they had to offer me was the best from all the other stuff that was one the table because it allowed me to retain control and to make sure everything has the right attention that it needs with all of the craziness that’s going on.

Check out the full interview over at VIBE.com